In affiliation with International NGO 'Cooperating World' and its campaign of Masai bracelets against FGM - Female Genital Mutilation. 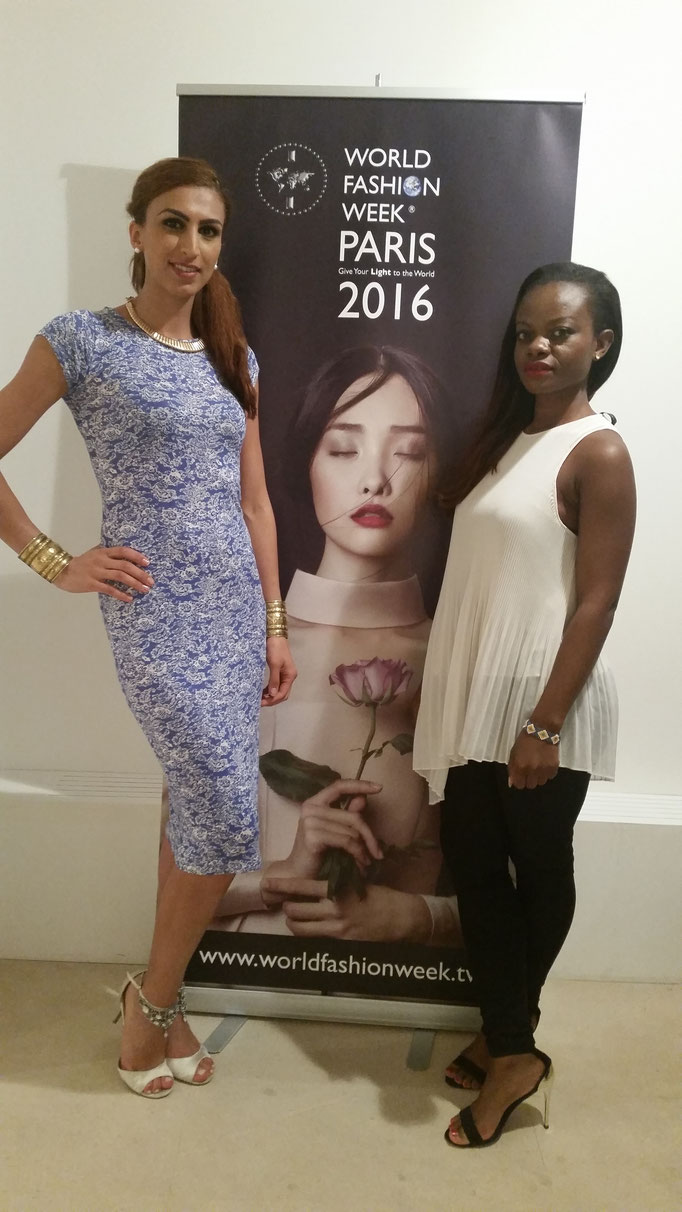 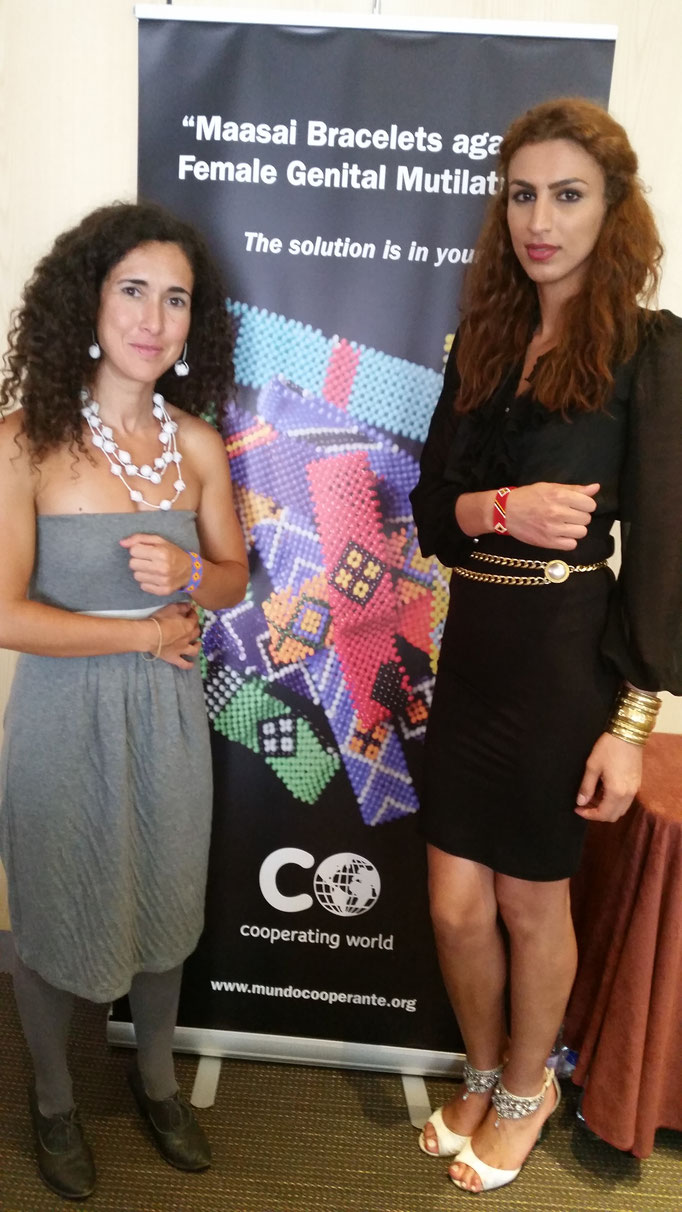 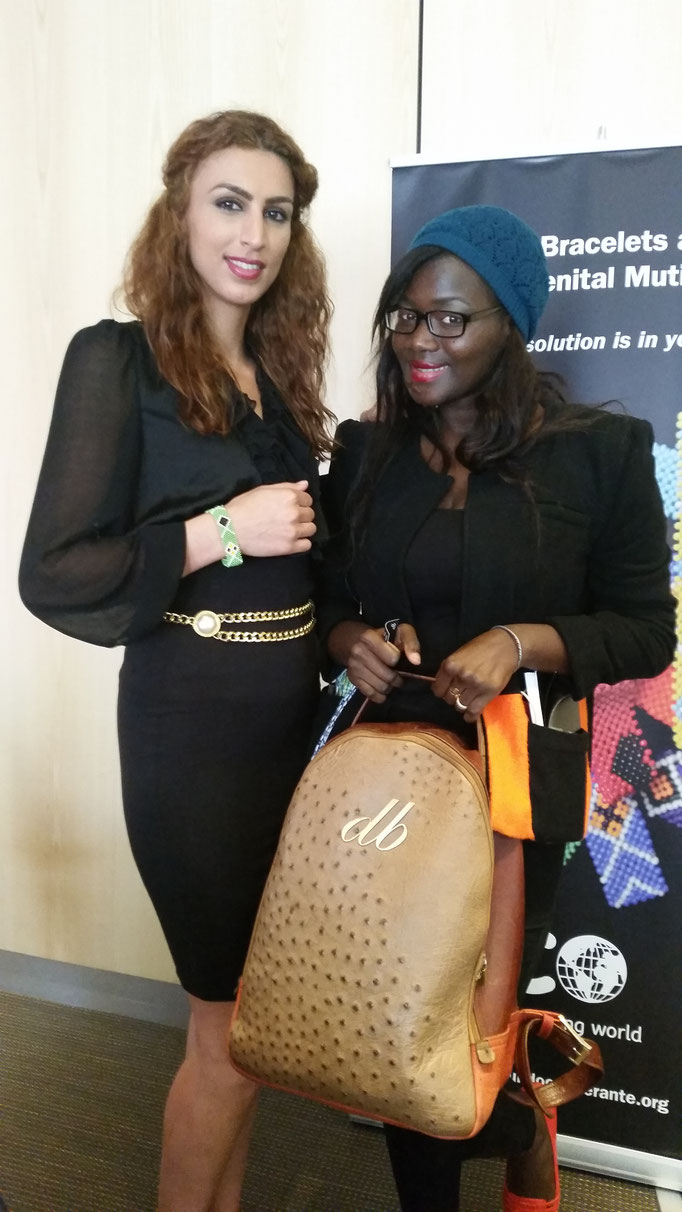 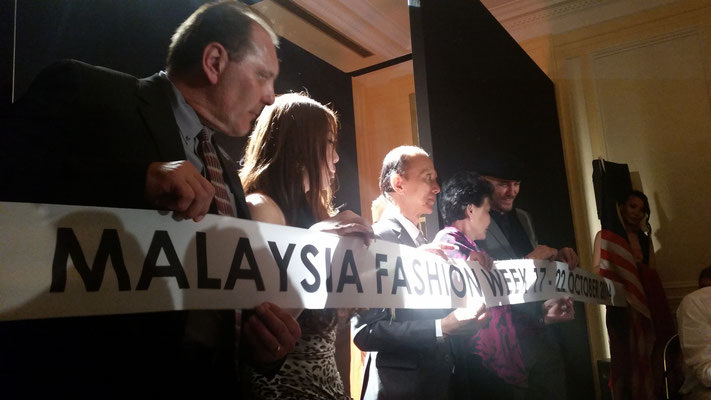 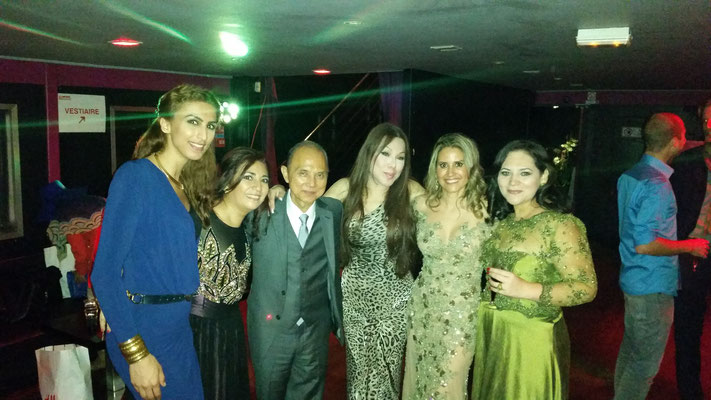 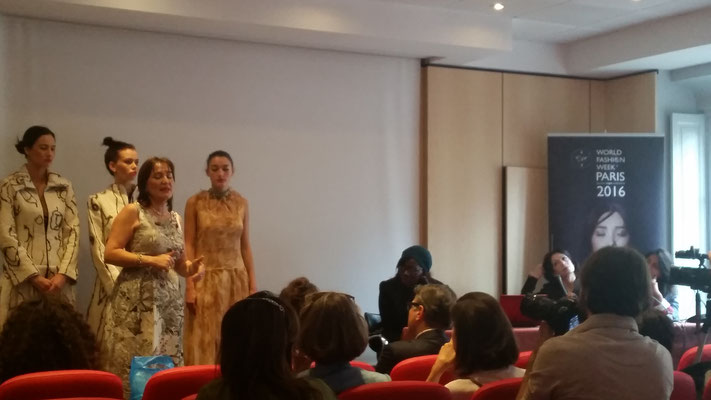 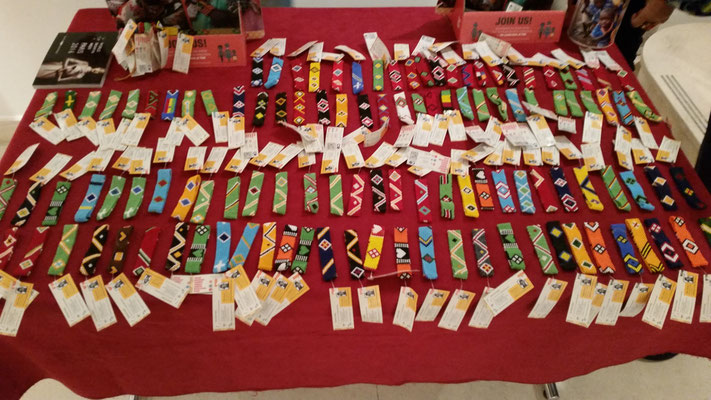 Raising £190,600 for Leukaemia and Lymphoma Research 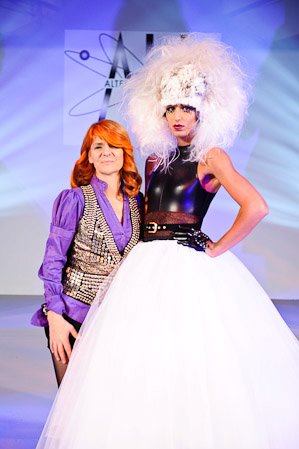 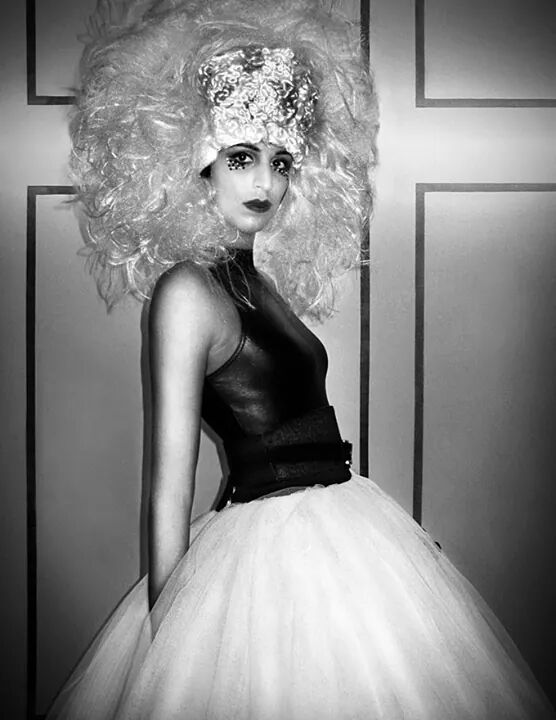 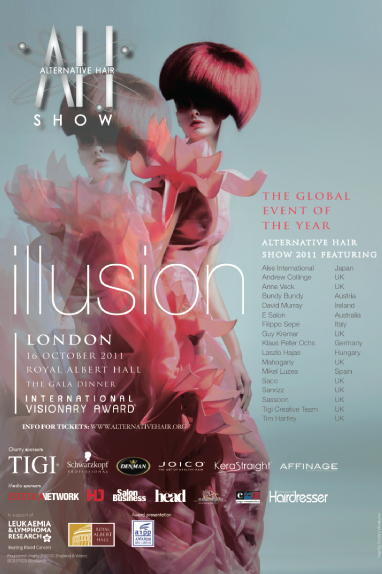 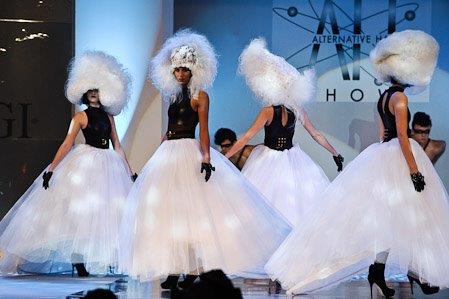 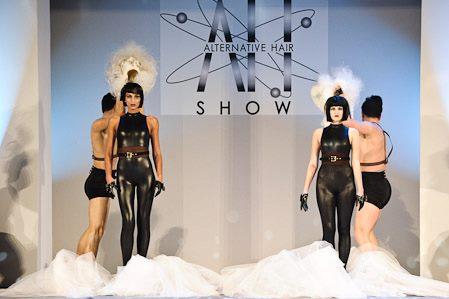 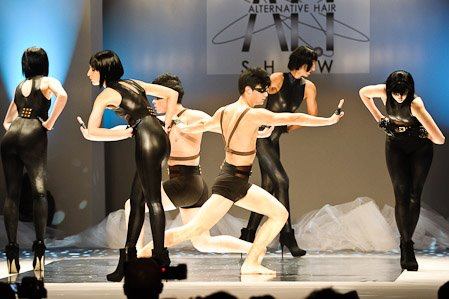 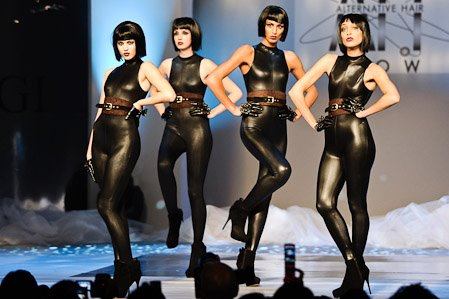 As the face and ambassador of Voice Aid Association, Zarya is supporting and contributing really positively to the organisation in many different ways. She is supporting and co-planning events e.g. fashion shows to help raise awareness and fundraising. Zarya will be involved in more social events, being a guest speaker at fundraising events, appearing in television commercials and more. She is lending her profile to be quoted in media releases or the launch of a particular program or activity. She is helping Voice Aid Association with new stories and media exposure and more.

Zarya’s main focus will be on women’s rights and education for children.

Zarya Azadi is the main investor of the Voice Aid Hymn ''WE ARE ONE'' and the album also called ''We ARE ONE''.

There will be different artists featuring the album such as Dante Thomas, the Weather Girls, Lori Glori and more who have also performed at the first Voice Aid Charity Concert in Schweinfurt.